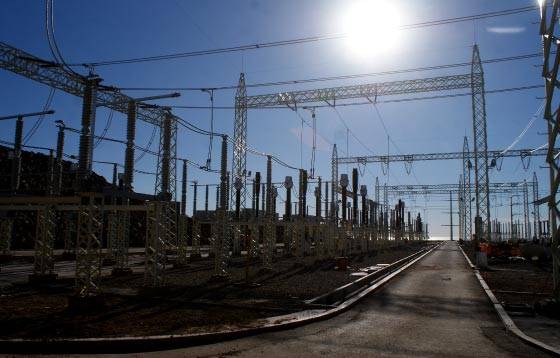 Iberdrola Mexico is one of the private companies that will participate for the first time in the third long-term auction as a purchaser of electrical energy, power and Clean Energy Certificates (CELs). Iberdrola submitted an offer to purchase 9.5% of the energy offered by the Federal Electricity Commission’s (CFE) Basic Utility Provider.

The National Energy Control Centre (CENACE, in its Spanish acronym) published the purchase offers, and Iberdrola Mexico submitted bids for the purchase of 122.17 MW (Megawatts) of power, for 526,136 MWh of energy and for an equal number of Clean Energy Certificates (CELs).

This auction, which finish in November, is the first one that allows private companies to participate as purchasers, a prerogative that was until now reserved exclusively for CFE, thanks to the creation of a Clearing House.

With this new initiative, Iberdrola Mexico is a pioneer once again in the Mexican electrical power market that has sprung up following the constitutional Energy Reform. We were already one of the first companies to operate as a Qualified Producer and Supplier with our Baja California III combined cycle plant, which sells power to Grupo Soriana.

In addition, Iberdrola Mexico in March announced the construction of our first combined cycle plant intended exclusively for the sale of power on the wholesale electricity market. The El Carmen plant is located in the state of Nuevo León and will begin operations in 2019 with a production capacity of 866 MW and an investment of $450 million.

With investments totaling more than $3.5 billion, Iberdrola Mexico is currently constructing ten electrical power plants, using combined cycle, cogeneration and renewable technologies, which will bring our production capacity in the country from the current 6000 MW to more than 10,000 MW by 2020, one of Iberdrola’s strongest international pushes.