A celebration in life with death, that’s the Xantolo. This ritual is held in the first few days of November in the Huasteca Potosina; people dress up, dance and go to the cemetery to spend time with their departed ones.

The celebration begins on October 31, when the innocent souls arrive. To receive them, the inhabitants of the community of San Martín Chalchicuautla set up altars in their homes with arches made of palm leaves and cempasúchil flowers, which symbolize a connection between life and the afterlife. Also, the favorite food of the departed is prepared.

At midday on November 1, people bid farewell to the departed children and the adults are received in the same way. The festival also takes place as a community activity; different groups are organized to form comparsas (dance troupes) and compete with each other, with the local authorities and experts in the tradition giving scores for the dance and the originality with which the characters are portrayed.

The dance troupes are comprised by a family, with nine characters performing different roles within the group: the Cole Viejo, the Mamánina, the Old Man, the Old Woman, the Comanche, the Comancha, the Cominito, the Devil and Death. The first ones are the group’s leaders and represent experience, what they have lived through; they are followed by a couple of men and women from the countryside; then come the warriors wearing flashy costumes full of frills and buttons who, together with the Cominito, are in charge of distracting the devil, who personifies evil; while death is good, embodying the switch from one life to another.

Today these dance troupes feature men and women of all ages, and either can represent female or male characters. It should be noted that, previously, only men were allowed to participate in these dances. Today’s dancers (young or old) make a commitment to dance for seven consecutive years and can portray different characters.

There is something mystical about this celebration, because everything is done in the name and with the permission of the dead, from the masks made by hand, to the songs played live for the dances, in which rainmakers and ropes are the weapons used to keep evil at bay.

The festival of the dead ends on November 2 with a visit to the cemetery to bid farewell to the souls of the departed and with the promise to return the following year.

If there is one thing that distinguishes Mexico, it is its celebration of death. This year we decided to join in their festivities in order to promote a tradition that should not be lost. Our colleagues from the combined cycle power plant in Tamazunchale arrived at the center of San Martin Chalchicuautla to join in the celebration, share some of the company’s work in this region and strengthen ties with the community. 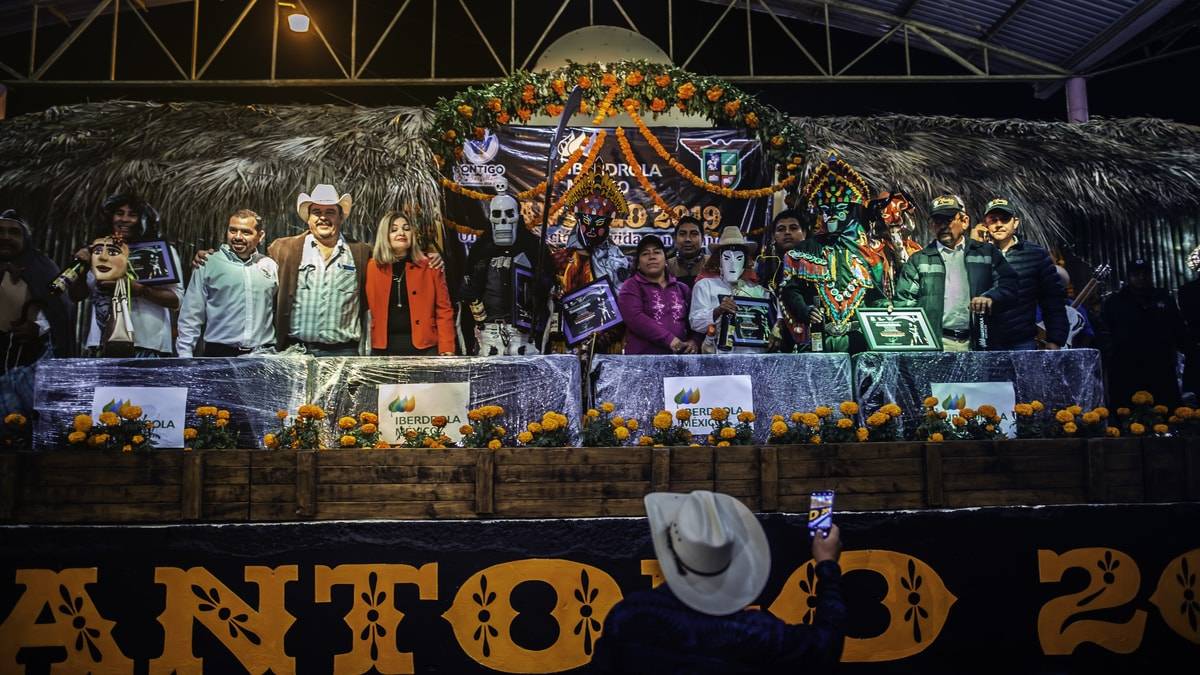 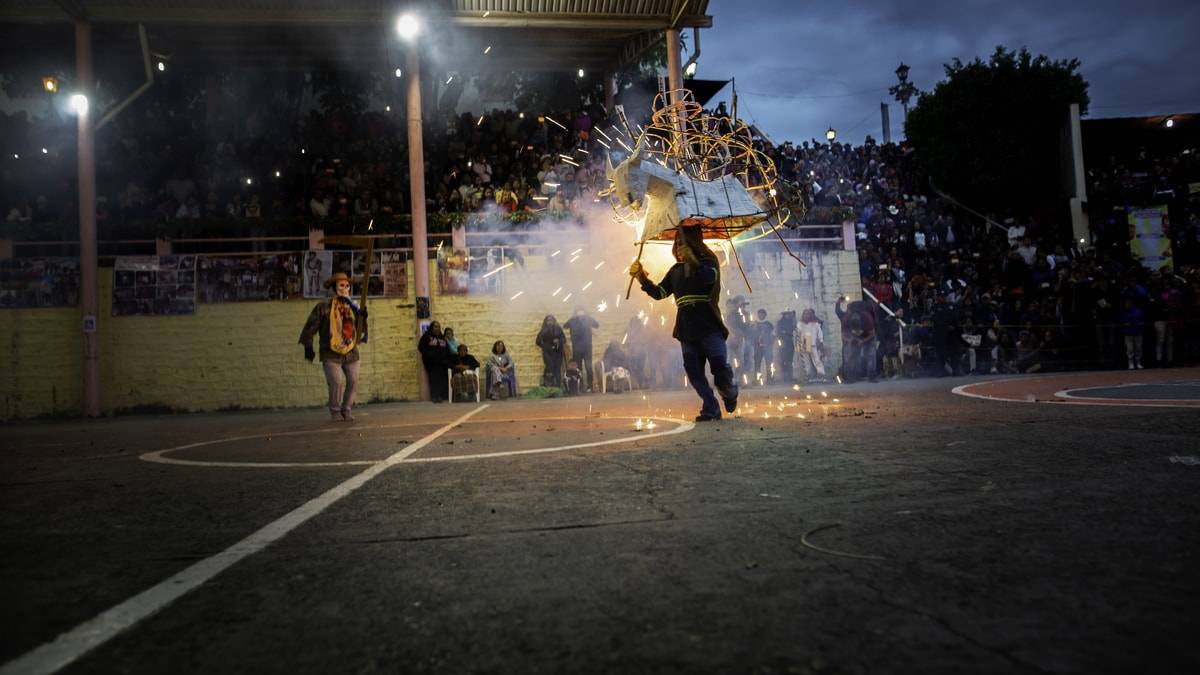 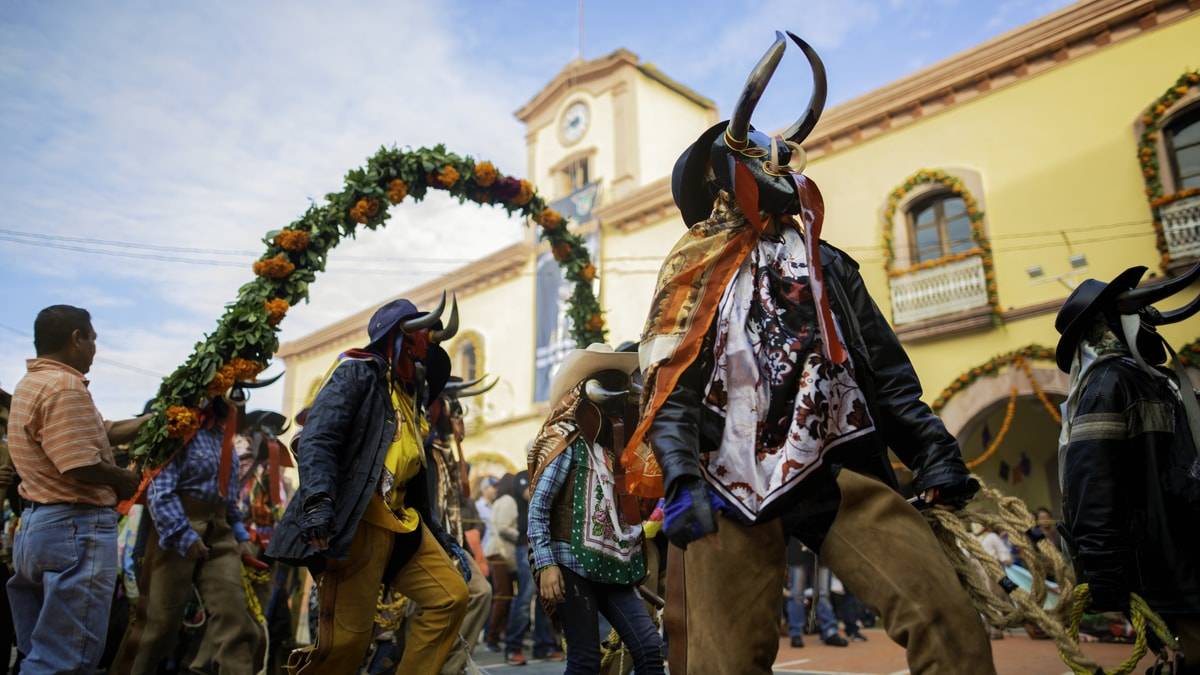