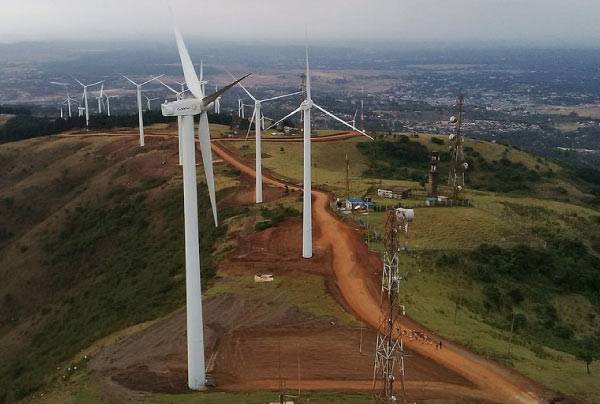 • This is the first time the Mexican unit of the Iberdrola Group has obtained a loan to finance new investments in the country.
• A positive spread was achieved on the transaction of 75 basis points above US LIBOR.

Iberdrola’s Mexican subsidiary has taken advantage of the improved credit market conditions to close a two-year USD 300 million unsecured credit facility agreement. This is the first transaction of its type to be obtained by Iberdrola México, S.A. de C.V. that belongs to the Iberdrola Group parent company.

The loan is part of the fundraising plan for the new investments foreseen by the company in Mexico during the 2014-2017 period, which include short-term financing and long-term refinancing transactions in the banking and capital markets for close to USD 1.5 billion.

The loan facility was closed at a highly competitive spread of 75 basis points above US LIBOR.

The loan sees Iberdrola continue to strengthen its strong liquidity position, which was above EUR 8 billion at the close of the third quarter. This figure is sufficient to meet the company’s funding needs for at least the next 27 months. Iberdrola’s dynamic liability management policy allowed the company to conduct key financing transactions in 2015.

Iberdrola Mexico is the largest privately-owned electric utility in Mexico, where it has operated for 18 years and has an installed capacity of 5.3 GW.