We are celebrating two years of operation of two of the major Iberdrola solar parks in Mexico: Hermosillo, in Sonora, and Santiago, in San Luis Potosí. Also, we must celebrate that the world’s largest photovoltaic power plants are in Mexico.
Mexico has privileged conditions to develop solar photovoltaic energy since there are many regions in the country with altitudes at which solar panels operate more efficiently. Also, this country is strategically located in the so- called “sun belt” where radiation has the highest levels in the world.

All prospects point towards a significant growth of renewable energy projects in the next few years. To get an idea of the power of this market, suffice it to say that in Mexico there were only nine solar power plants in 2014 and, towards the end of 2019, the figure rose to 63 photovoltaic farms, which accounts for an average growth rate of eight new solar fields every year.

The Hermosillo photovoltaic park, in the north of the state of Sonora, has an installed capacity of 100 MW, which is generated through 389,580 solar panels distributed over 305 hectares that amount to 34 baseball stadiums. The park started operations in December 2018 and generates sufficient clean energy to potentially supply more than 100,000 homes on a yearly basis.

Due to our commitment to the environment, we are pleased with the success of this park. We estimate that owing to the clean energy generated in the last two years of operation, the emission of 220,000 tons of CO2 has been avoided, which is equivalent to removing 60 thousand vehicles from circulation. Additionally, over 1,000 specimens of fauna (reptiles, mammals, birds, and insects) and 40 species of flora have been rescued and relocated in the surrounding areas. The social and economic impact has also been significant because the region has been boosted with steady and highly technical jobs.

Meanwhile, the Santiago photovoltaic park located in the municipality of Villa Arriaga in San Luis Potosí, with 750 hectares, is one of the largest Iberdrola parks in the world. It has an installed capacity of 170 MW y and is made up of 672 thousand solar panels and 2 substations. The electricity generated is equivalent to ensure the supply of 138 thousand households. Santiago also started operations in December 2018 and meant an investment of more than 250 million dollars, bringing significant economic benefits to the region.

With the most advanced technology, this facility transforms the high solar radiation from the Potosi highlands into electricity through its thousands of photovoltaic modules, thus avoiding 340,000 tons of CO2 to be released in the atmosphere per annum, or 30 million gallons of diesel fuel to be burned per annum: An unprecedented benefit for the environment.

Consequently, we can say that we are celebrating and proud of contributing to the development of this great country. We believe in the future of Mexico and its huge potential for clean energies.

Happy anniversary Santiago and Hermosillo! Congratulations to all Iberdrola People who is working at these parks! 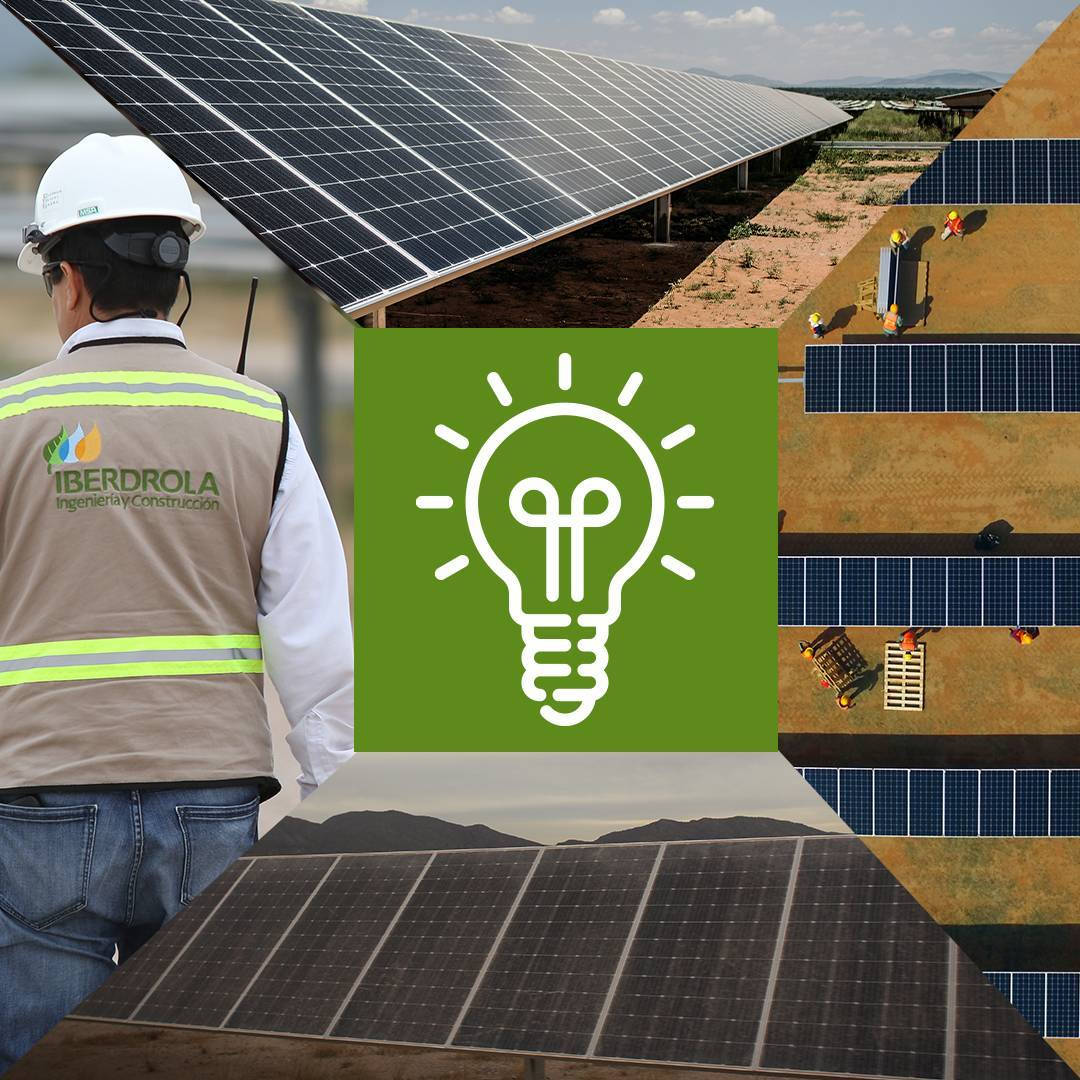