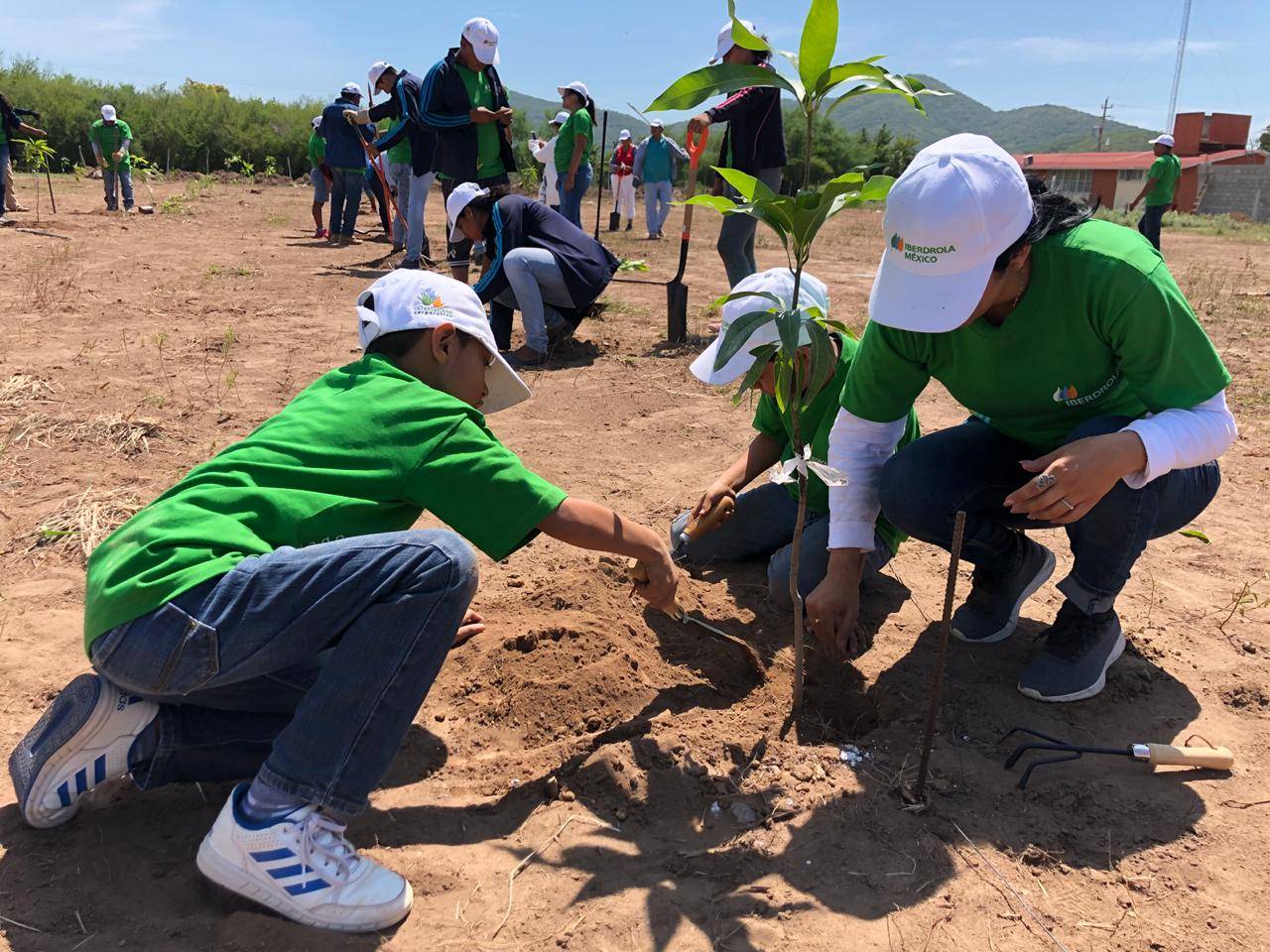 Forerunners of this environmental day emerged in the sixties, when Gaylord Nelson, Wisconsin senator, sought to include environmental issues in the government political agenda. Nevertheless, he was not listened to.

Years later, Nelson planned to organize a protest for the environment using the model of demonstrations against the Vietnam War. To this end, the Senator joined Denis Hayes, environmental activist and advocate for solar power. The protest took place on April 22th, 1970, with the participation of almost 20 million people in the United States.

This event – of which Denis Hayes is considered a forerunner – marked a before and after in the way we perceive the care for the planet, which continues to expand to more people in 180 countries around the world.

Some organizations, like the Un, seek that we all take responsibility for the planet, since climate change is one of the greatest threats to the world’s sustainable development, because it directly impacts future generations.

With the passage of time, the political agenda has taken actions on this matter, holding meetings and entering into agreements that make countries and businesses engage with precise pro-environmental actions, like UN Sustainable Development Goals (SDGs).

At the Iberdrola Group we have worked on a sustainable energy business model; consequently, through our operation and initiatives to care for the environment we focus on contributing to two SDGs: supply affordable and clean energy (goal 7) and climate action (goal 13).

Through the years, the combative stance in the early sixties has been modified and the Earth Day has gradually changed to become a day looking to multiply actions to protect the planet.