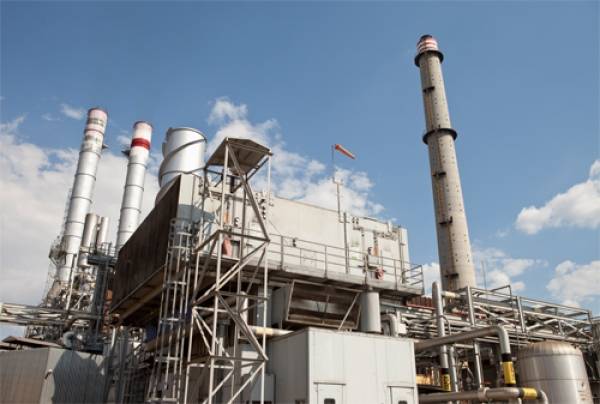 Since 2014, Mexican companies have benefitted from the Iberdrola Mexico business, as the largest privately-owned electric utility in Mexico with 5.4 GW of operational capacity and seven plants under construction that are scheduled to provide an additional 2.5 GW, with the company having purchased equipment and services worth USD 500 million for its plants that are currently under construction.

Because of its trust in the industrial sector in Mexico, Iberdrola has gradually increased its volume of purchases made from Mexican companies from 28% of all purchases in 2014, to 35% in 2015, to 47% during the first four months of this year. For all three years, the actual figure is above the 25% minimum requirement for public infrastructure projects in Mexico.

If we exclude the elements of the power island that are not manufactured in Mexico (such as gas turbines, steam turbines, and related co-generators), domestic purchases account for 50% of all purchases made by Iberdrola Mexico for its combined-cycle and co-generation plants currently under construction.

According to Iberdrola Mexico CEO Enrique Alba, these figures testify to the high level of quality and technical capacity of Mexican companies that are able to compete efficiently with top-tier foreign companies.

At the Dulces Nombres II, power plant, which is currently under construction in the State of Nuevo León and where all related investments are practically complete, as much as 75% of purchases are made from Mexican companies once you exclude gas and steam turbines.

Iberdrola Mexico has already invested approximately USD 1.5 billion in its new construction projects, which will bring the company’s total installed capacity to 8 GW by 2019.