By entering into this agreement, Iberdrola México Foundation undertook to deliver material and equipment to refurbish and reopen health houses in Altamira, as part of the comprehensive project named “Rehabilitación de Casas de Salud” (Refurbishment of medical clinics), one of the most important corporate responsibility pillars for Iberdrola México. 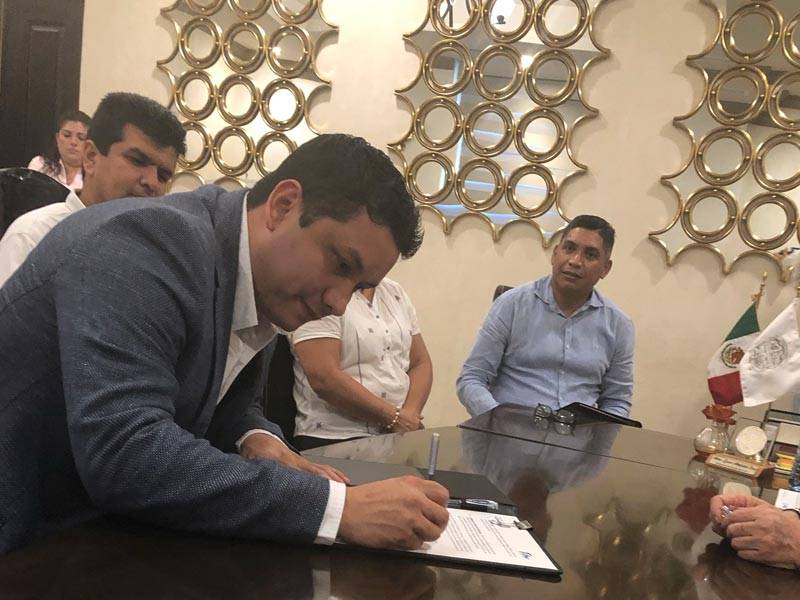 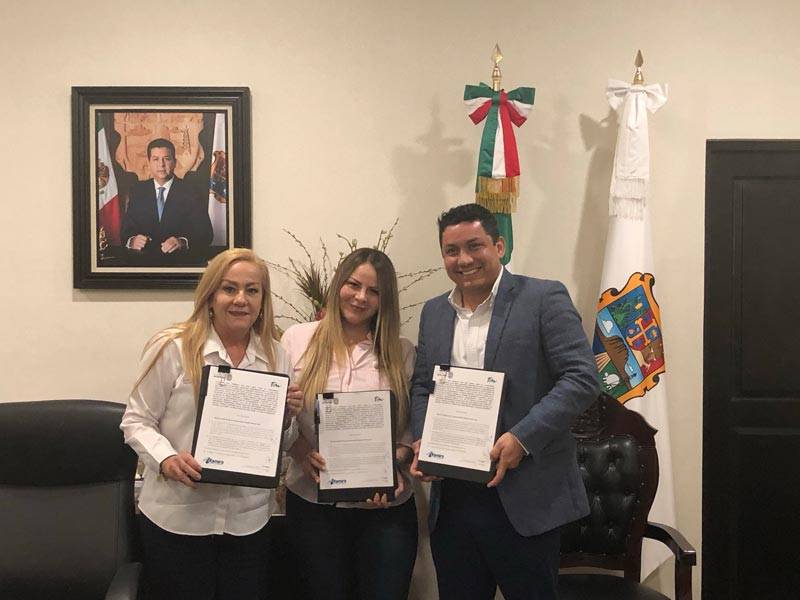 “At Iberdrola México we work according to the good neighbor philosophy, which consists in becoming positive change agents in the cities and communities where we operate. The cooperation level we have reached with the municipal president Alma Laura Amparán Cruz is allowing us to turn Altamira into a success case for our corporate social responsibility projects”, said Samuel Vega, manager of the Altamira region at Iberdrola México.

Refurbishment works are expected to start the second week of June and will last three months, so that health houses in Benito Juárez, Maclovio Herrera and José María Luis Mora Ejidos, Fraccionamiento Arrecifes and Colonia Tamaulipas will be in operation again at the end of September.

“The City of Altamira grows orderly and with leadership, thus the government and the private sector working together will boost the development and wellbeing  of families in vulnerable conditions by implementing corporate social responsibility actions that will prevail in time, like the agreement we are entering into today with Iberdrola México, a company that since its arrival to this land of opportunities has collaborated for the benefit of those most in- need”, said Alma Laura Amparán Cruz, municipal president of Altamira.

In 2018, Iberdrola México put into operation the refurbishment and reopening of two health centers in the Francisco Medrano and Aquiles Serdán Ejidos, benefiting nearly two thousand people who have been receiving quality medical care in this localities since then.

Iberdrola México and the Altamira Government will continue fostering family wellbeing through the strengthening and strategic support of health, education and personal development programs aimed at having a positive impact on the quality of life of communities and citizens.