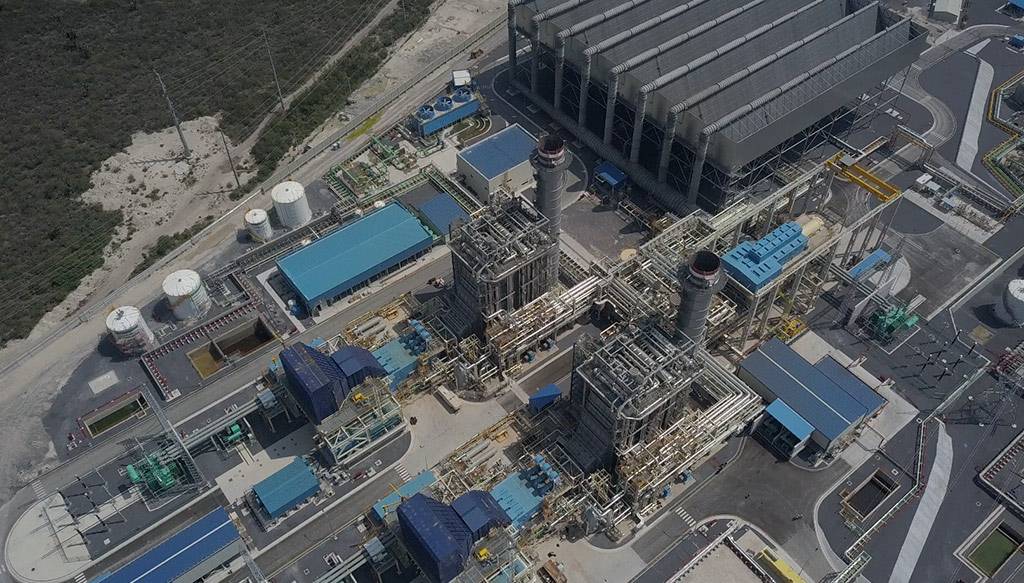 The agreement provides for the delivery of 165MW (1.2TWh/year) from the El Carmen combined cycle power plant located in the State of Nuevo Leon. The agreement could be expanded in the next few years with the commissioning of Iberdrola México new plants.

“At Iberdrola México, we work on the strengthening of the country’s industrial fabric through competitive and reliable electric power supply that will help Mexican companies grow and create more jobs, while we foster domestic content by purchasing thousands of million pesos in equipment and services”,  Enrique Alba, CEO of Iberdrola México, explained.

This agreement with Deacero is the result of the strategy followed by Iberdrola México in the last few years by focusing on the sale of electric power to industrial groups.

In May of this year, Iberdrola México announced investments of over 100 billion pesos during the administration of  President Andrés Manuel López Obrador in power plants that will include a high rate of Mexican content and ambitious social projects for the benefit of local communities, building on the Federal Government efforts to achieve economic growth goals.